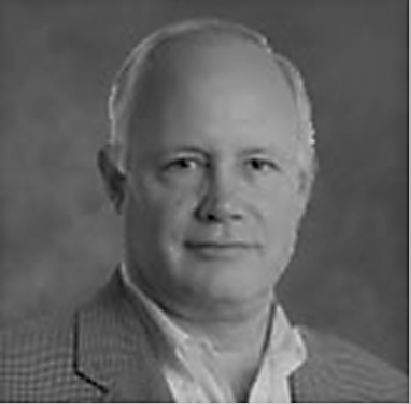 Mike Fisher is a senior executive business leader, finance expert and deal maker with over 35 years in the financial services, industrial, technology, non-profit and healthcare sectors. He has expertise in private equity, leveraged finance, structured capital and fund management, as well as general management experience in finance, operations, strategy and restructurings.  Mike has a track record for delivering successful outcomes in times of economic contraction as well as periods of growth.

Mike was previously with GE Capital for 26 years in numerous roles. He was Senior Managing Director and Commercial Leader for GE Capital, Equity, the private equity arm of GE, with $3 billion in equity and alternative investments. He led a three-year corporate-wide GE Capital initiative to drive digitization and platform consolidation improving long-term productivity. Mike assembled and directed a team of 200 operations managers and outside contractors handling over 75 process initiatives to improve operating efficiencies, streamline functions, and implement cost reductions.

Mike also managed restructurings for GE Capital, Equity over three negative business cycles. Initially, he managed loans and equity investments focused on venture and technology sectors, then later took on management of the entire U.S. investment portfolio. He returned to this role during the Global Financial Crisis.  Each time, Mike hired and directed teams of senior portfolio experts, creating operating plans and profitability and performance metrics for each investment.

With domain expertise in healthcare, Mike concurrently took on responsibility as Senior Managing Director and Leader for GE’s “Healthymagination Fund”, a $250 million venture and growth strategic healthcare fund for GE and GE Capital.

Most recently, Mike was Senior Partner at White Rapids Capital, an Independent Sponsor focused on providing non-control investments to private companies. His career started in commercial lending with The Bank of New York.

Mike is a Trustee for the Leukemia & Lymphoma Society, and named the chapter’s 2016 Man of the Year.  He is an Advisor and Steering Committee Member for the BTH Foundation, supporting programs for Youth Suicide Prevention and Emotional Wellness.  He is the President of the Holy Innocents Parish Council and a Member of Saint Joseph’s University Loyola Society and Parent’s Council.

Mike received a BA degree in Government and Economics from Hamilton College, and an MBA from Columbia Business School.  He has three children and lives in Pleasantville, NY.

Some businessmen just have a knack for success: they know how to create it, grow it, manage it and even snatch it back from the brink of failure.

Downloadable information on Kirchner Group and our services.